Hi, what are you looking for?

LATEST - Putin Arrived In Geneva Amid Tension With US President 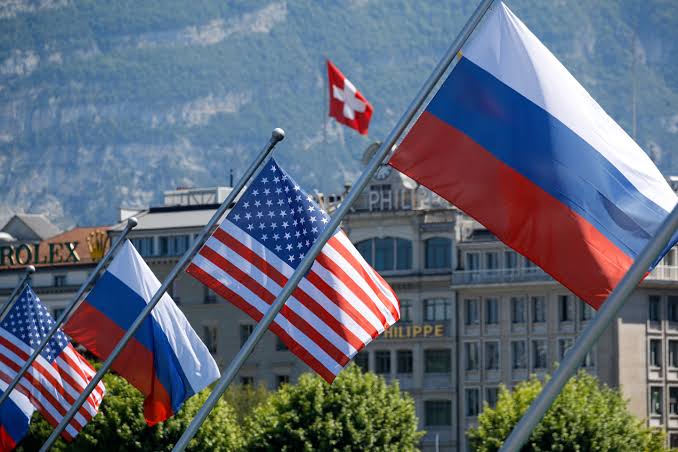 GENEVA, Jun 16 – Russian President, Vladimir Putin has arrived in the Swiss city of Geneva for a summit with U.S. President, Joe Biden.

Their meeting comes amid soaring Russia-U.S. tensions. The summit agenda covers a broad range of issues, from arms control and cybercrime to the pandemic and a diplomatic tug-of-war between Moscow and Washington.

The White House and the Kremlin have sought to downplay expectations for Wednesday’s summit. But Biden and Putin have both emphasized the importance of a direct dialogue to try to negotiate a more stable and predictable relationship despite the sharp policy differences between the United States and Russia.

Ties between the two powers have remained at post-Cold War lows over Moscow’s 2014 annexation of Ukraine’s Crimean peninsula, accusations of Russian interference in elections, hacking attacks and other irritants.